We are happy to announce the release of GeoServer 2.13-beta. Downloads are available (zip, war, and exe) along with docs and extensions.

This is a beta release of GeoServer made in conjunction with GeoTools 19-beta. 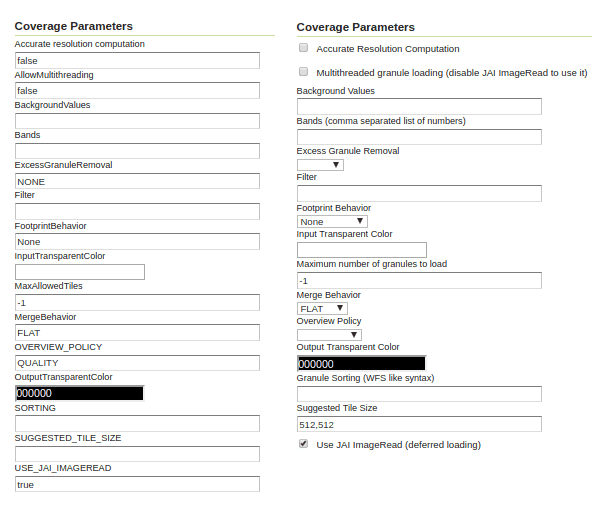 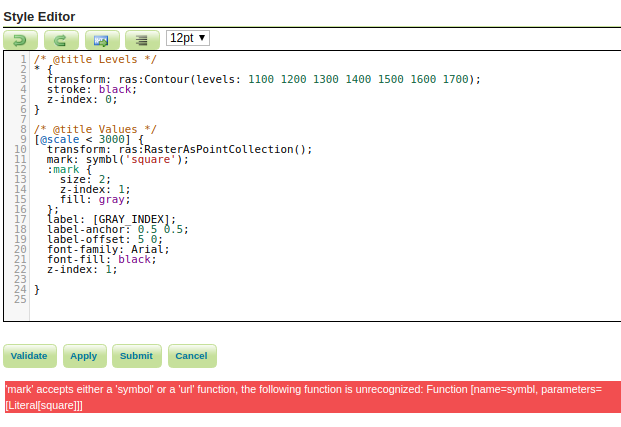 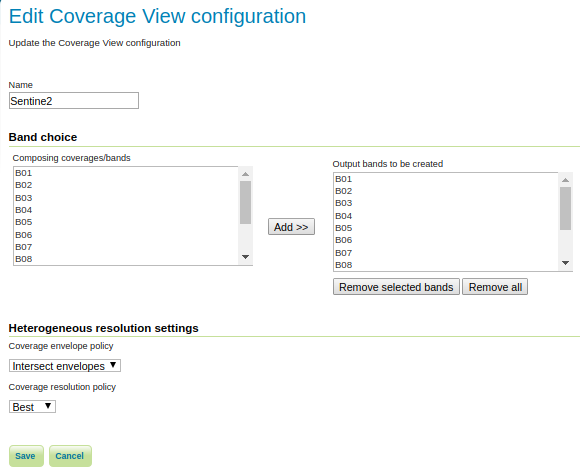 There are many bug fixes and improvements to look at in the release notes, cherry picking a few here: