We are happy to announce the release of GeoServer 2.16.0. Downloads are available (zip and war) along with docs and extensions.

This is a GeoServer release candidate made in conjunction with GeoTools 22.0. 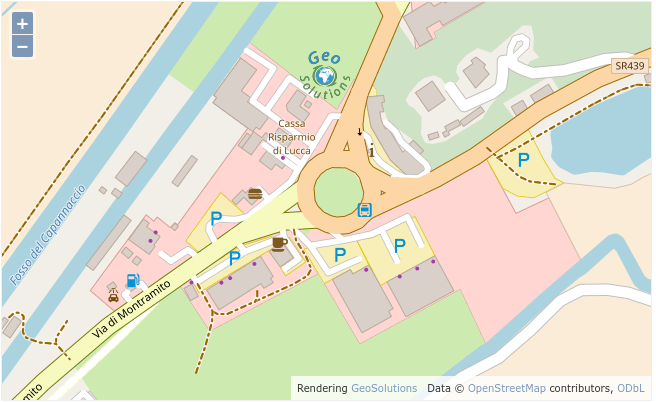 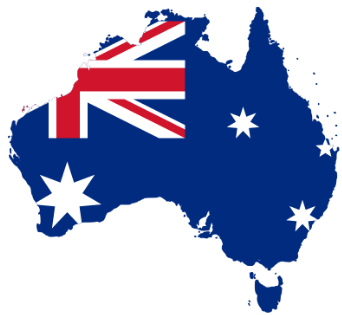 Thanks to the sponsorship of the French geological survey - BRGM and the French environmental information systems research center – INSIDE, the 2.16.0 output now looks as follows:

The Status Monitoring module has been promoted to core, and is now included in the GeoServer status page by default! 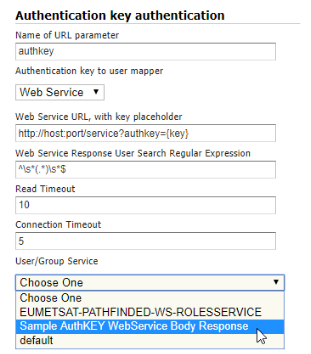 GeoServer 2.16 has been first released in September 2019.