This is a milestone release previewing the GeoServer 2.22.x series for FOSS4G attendees.

Thanks to Jody Garnett and Ian Turton for making this release.

This release is also available as an official Docker image:

The welcome page has been improved with the ability to: 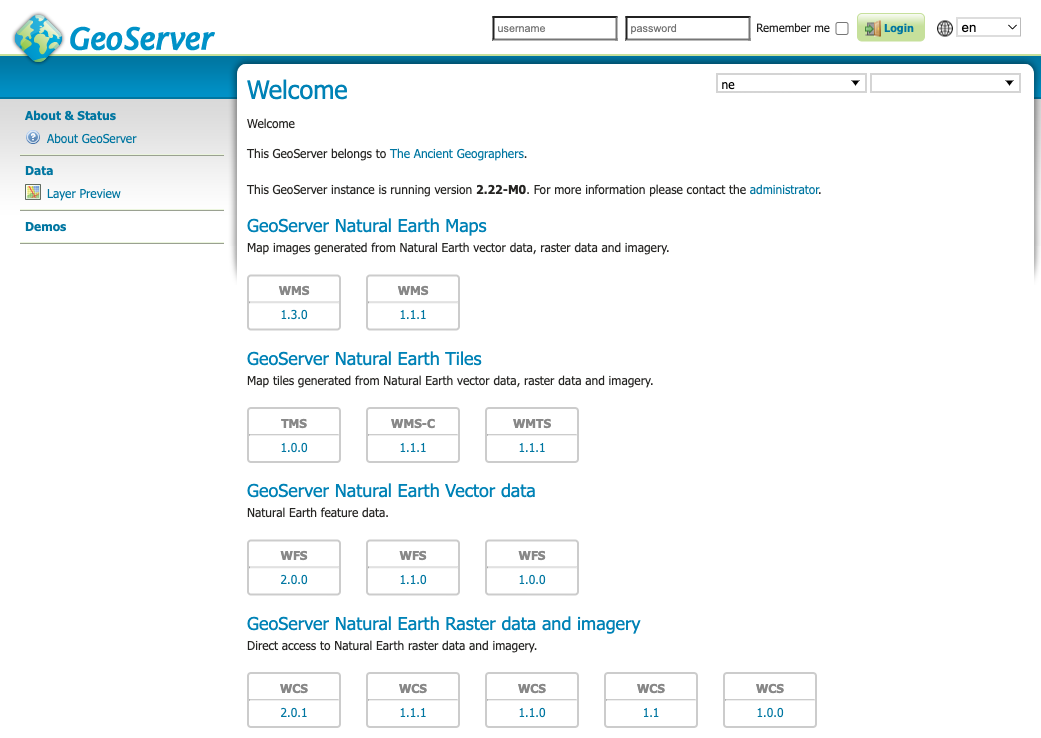 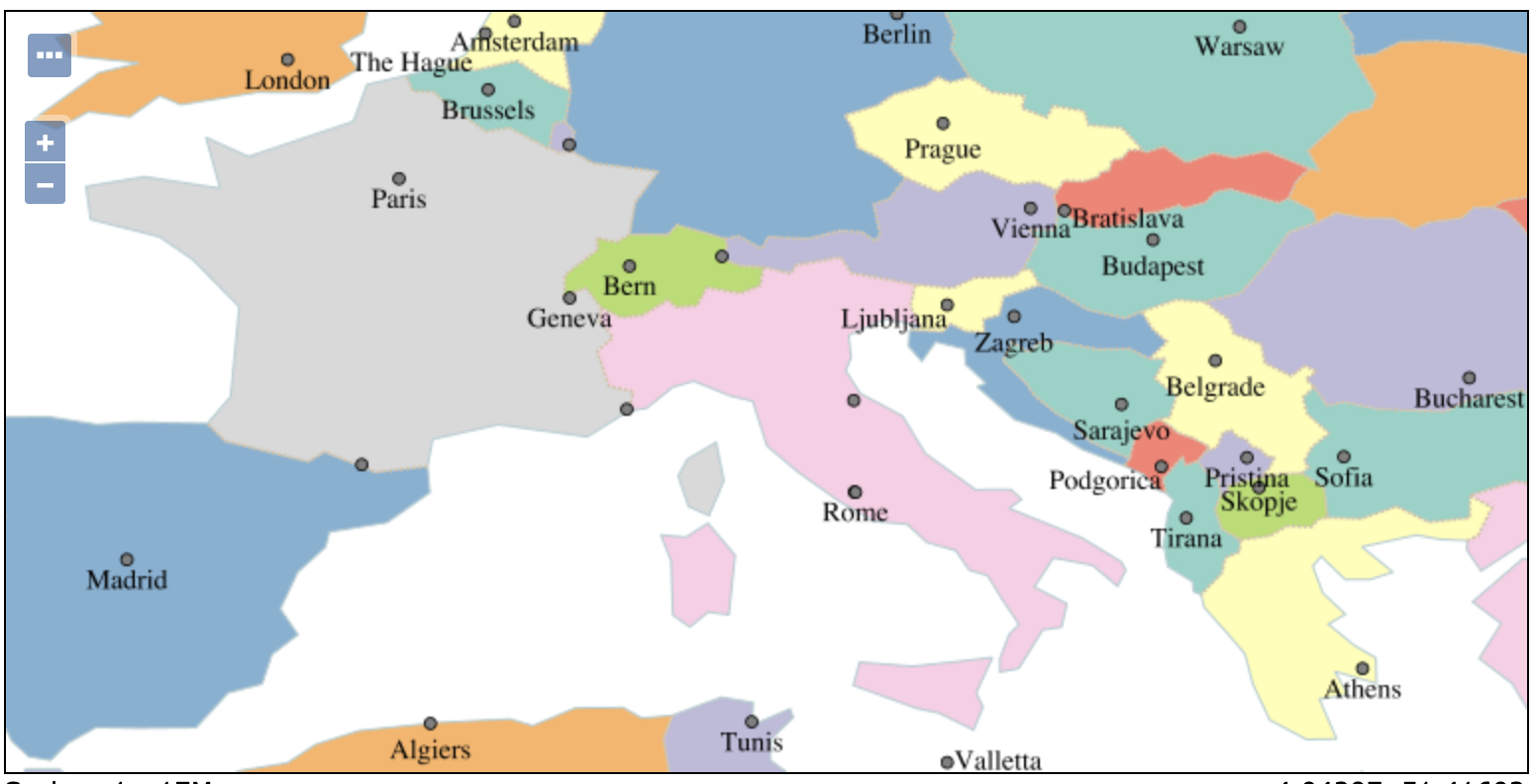