We are happy to announce the release of GeoServer 2.12-RC1. Downloads are available (zip, war, dmg and exe) along with docs and extensions.

This is a release candidate release of GeoServer made in conjunction with GeoTools 18-RC1.

In March, we upgraded the framework used by the GeoServer REST API from Restlet to Spring MVC. All the endpoints should remain unchanged, but they do need testing to ensure there weren’t any unintended side effects.

As part of this upgrade, we also have new REST documentation, providing detailed information about each endpoint.

Thanks again to the code sprint sponsors: 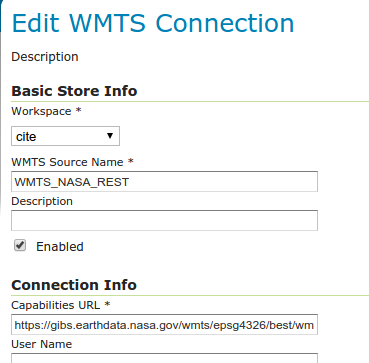 Adds the ability to define a listing of layers and styles using a single SLD file, in accordance with the original vision of the SLD specification. This includes a new entry type in the Layer Group layers list, and a new preview mode for the style editor.

New options for KML encoding have been added, to control the placement of placemark icons, mostly for polygons. The syntax of the new options introduces three new top level format options keys:

This change mostly only affects developers, but will lead to improved security for users in the future. 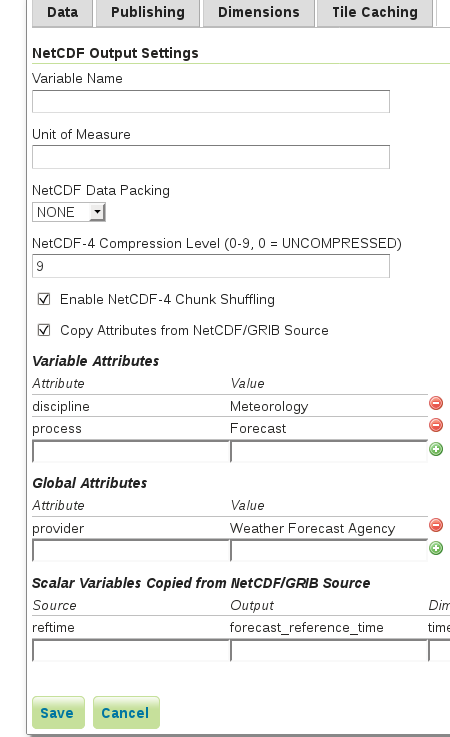 A number of small new features have been added to labeling to match some of QGIS features, in particular: 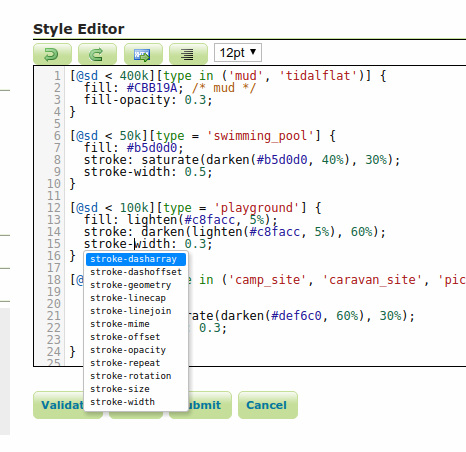 There are more good news for those that handle mosaicks with a lot of super-imposing images taken at different times. If you added interesting information into the mosaic index, such as cloud cover, off-nadir, snow cover and the like, you can now filter and sort over them, in both WMS (viewing) and WCS (downloading) by adding the cql_filter and sortBy KVP parameters.

Here is an example of the same mosaic, the first composite favoring smallest cloud cover, the second one favoring recency instead (click to enlarge): 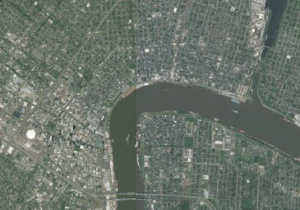 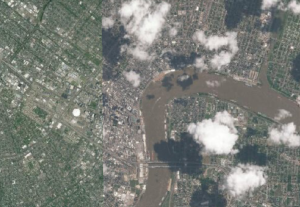