GeoSolutions has offered to host the GeoServer team for a Java 2017 code sprint to look at updating, fixing and documenting the the GeoServer REST API. The GeoServer REST API is used to remotely manage a GeoServer instance and has proven highly successful for automation, integration with other applications, with libraries for java and python remote management. 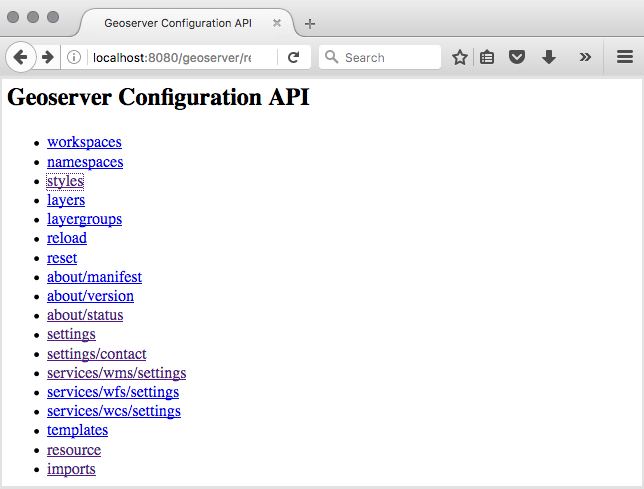 The code sprint is dedicated to:

The GeoServer team has previously planned and executed a highly successful code sprint. We would like to once again ask for your support and participation in 2017.

The code sprint is planned for a week in March in the glamorous GeoSolutions headquarters of Viareggio, Lucca. Thanks to GeoSolutions for providing a venue, space is limited to 10-15 people so hit the wiki to sign up if you are interested.

A note on the timing: We were unable to join the Daytona Code Sprint 2017 as it is scheduled too close to the GeoServer 2.11 code freeze. GeoSolution’s offer to host in Europe will reduce travel costs allowing us to run the event with minimal sponsorship.

We have the following sponsorship levels available:

We are reaching out to international and local sponsors. Contributions will be put towards travel costs for overseas sprinters who would be otherwise unable to attend. Any surplus at the end of the event will be turned over to OSGeo or used for a future code sprints.

For more details on participation, sponsorship or budget for the event please see the Java 2017 Code Sprint 2017 on the OSGeo wiki.