The GeoServer community is pleased to share the availability of GeoServer 2.18-RC Release Candidate for testing. Downloads are available (zip and war) along with documentation and more than 40 extensions.

This is a GeoServer release candidate made in conjunction with GeoTools 24-RC and GeoWebCache 1.18-RC.

We would like to thank everyone who contributed to this release. Jody Garnett (GeoCat) for this release candidate downloads and setting up the 2.18.x branch.

We would like to ask for your assistance testing the following:

Thanks to Jukka Rahkonen and Brad Hards for initial testing. To add your name to the list for the 2.18 release announcement: download the release candidate, try it out, and let us know (on the user list, twitter, or LinkedIn). 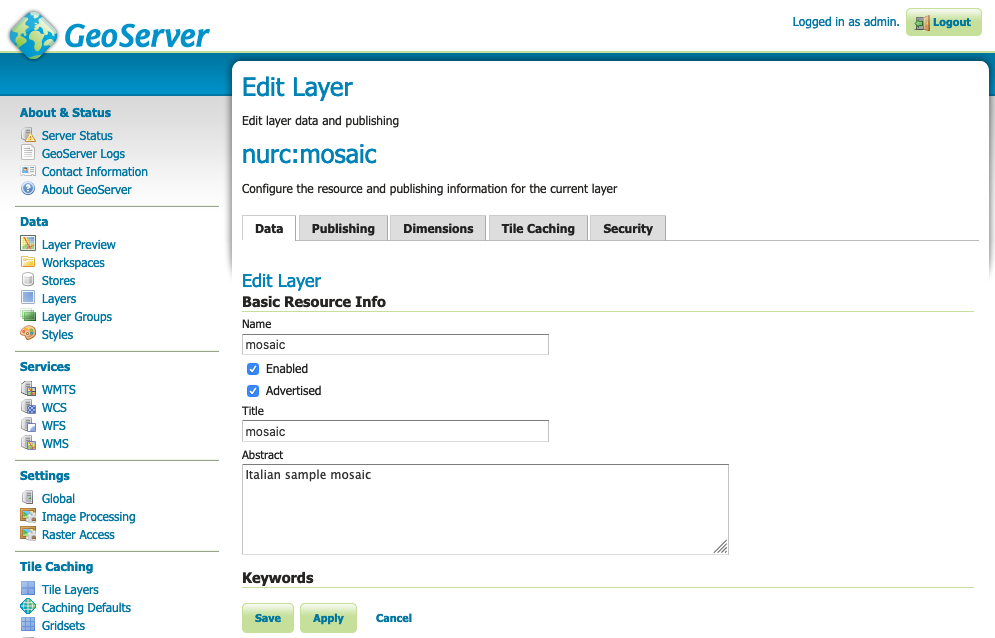 The result is a color code map showing red when the change is negative, green where it’s positive. As a bonus, running a GetFeatureInfo on the map would return all 3 values, before, after, and difference. 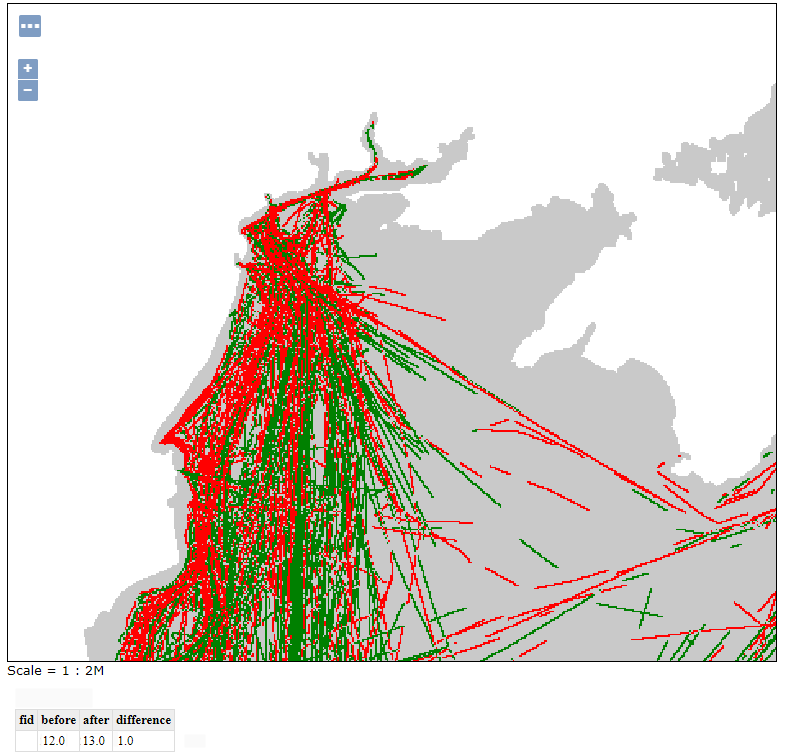 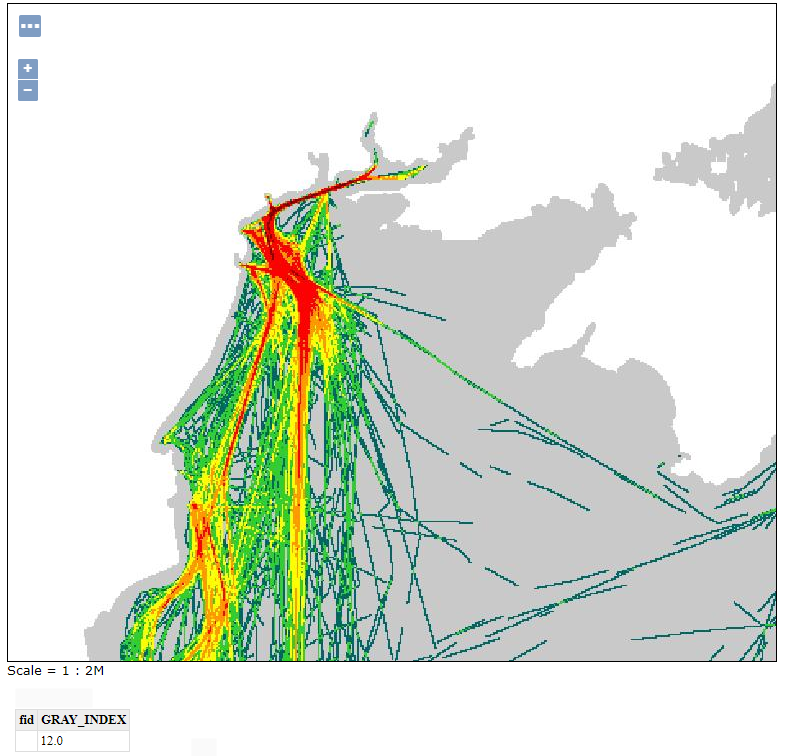 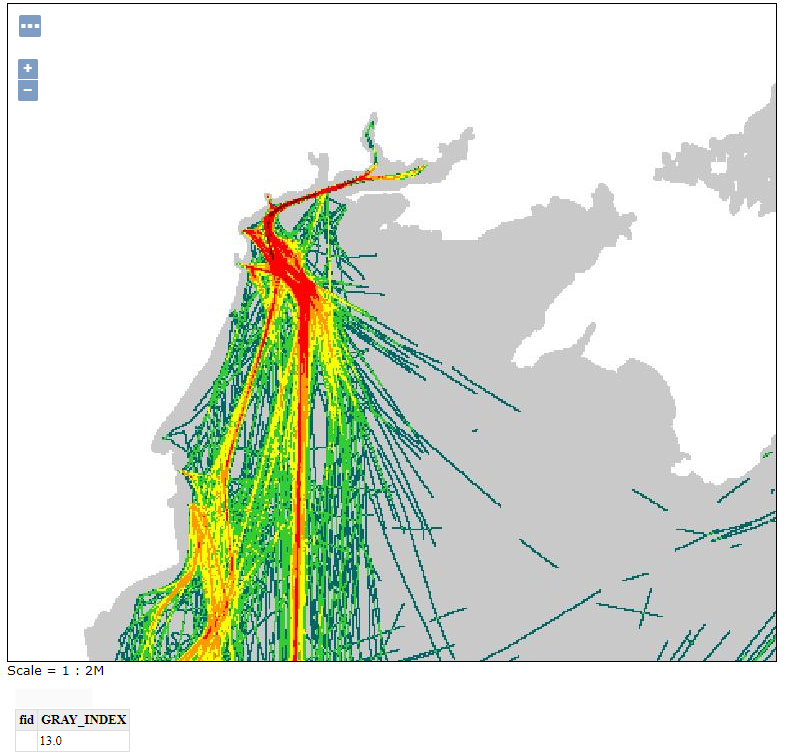 This means one can use a common map, like Natural Earth or OSM land masses and seas, and use it without any preparation, obtaining the following:

Still in the projections support department, we can cite: 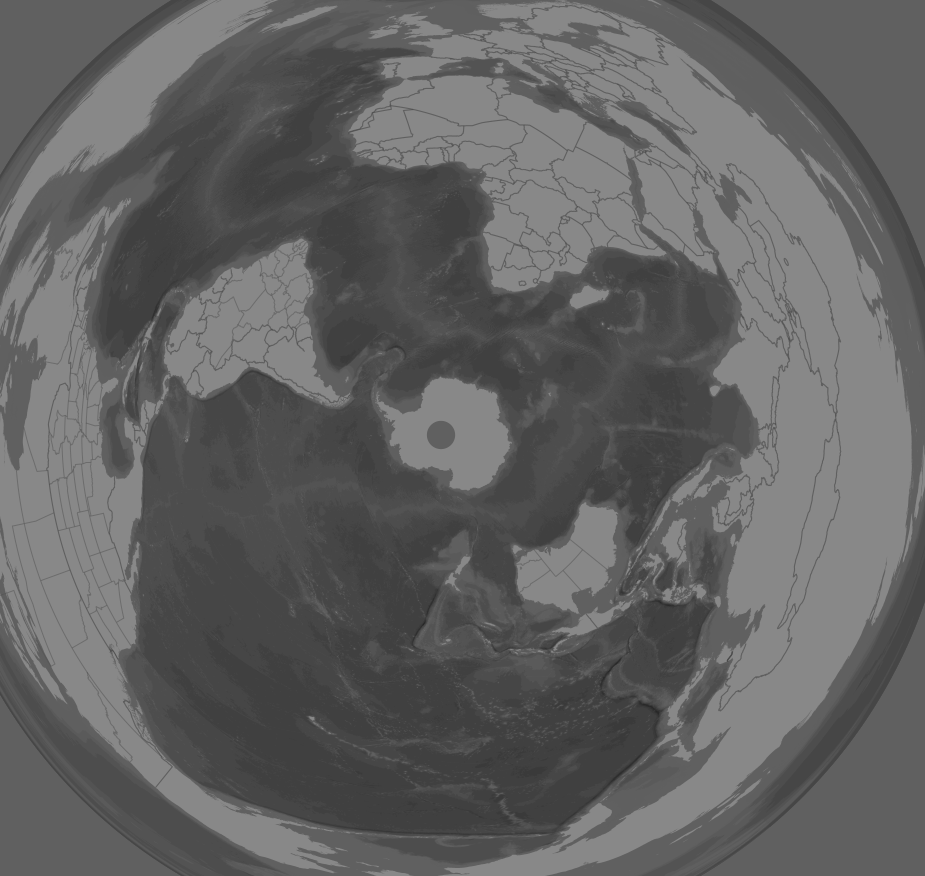 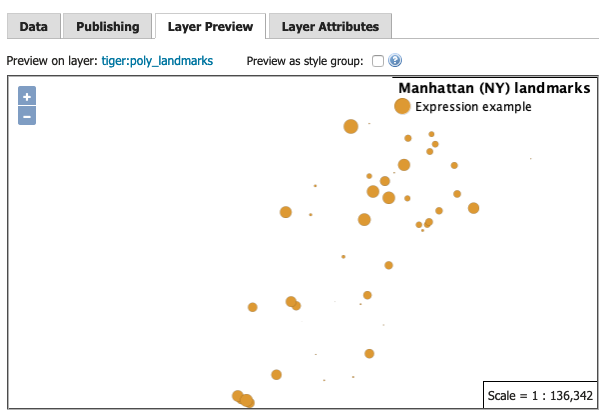 If you are interested in seeing any of this work included on the GeoServer roadmap contact the developer to learn how to participate or fund the activity.

We are pleased to announce the release of GeoServer 2.16.5 with downloads (war|zip), documentation and extensions.

This release is made in conjunction with GeoTools 22.5. This is the final planned maintenance release and we highly recommend users to switch to the 2.17 branch for production systems.

Thanks to everyone who contributed, and Ian Turton (Astun Technology) for making this release.

This release is made in conjunction with GeoTools 23.2 and GeoWebCache 1.17.2. This is a stable release recommended for production systems.

Features, presentations and reference material on the 2.17 series:

This is a stable release recommended for production systems.

For more information and the small assorted bug fixes, check the 2.16.4 release notes.

This release is made in conjunction with GeoTools 23.1 and GeoWebCache 1.17.1. This is a stable release recommended for production systems.

Thanks to everyone who contributed, and Jody Garnett (GeoCat) for making this release. Additional thanks to Jukka, Charles, Jody and Graham for helping test on the GeoServer user list. Testing in a wide range of environments is important for the community, and we appreciate seeing more people involved.

Features, presentations and reference material on the 2.17 series: